Ready to become an antiques aficionado? Look no further than the experts’ books available on antiques, vintage Christmas, kitschy mid-century modern artifacts and collectibles! So start exploring this fascinating world filled with nostalgia and tradition today! Here are a few titles worth checking out:

END_OF_DOCUMENT_TOKEN_TO_BE_REPLACED

It’s that special time of year again! The time when families all over the world come together to celebrate the holidays. For many, that means decorating the tree, stringing up lights, and spending time with loved ones. There are so many wonderful Christmas traditions that have been enjoyed for generations. While some traditions have fallen by the wayside, others have endured and remain popular today. What matters most is spending time with loved ones and creating new memories that will last a lifetime. Merry Christmas!

There’s something special about the holiday season. The air is crisp, the leaves are falling, and everyone is in a good mood. Part of what makes the holidays so magical is all of the traditions that come along with them. From decorating the Christmas tree, shopping for vintage Christmas decorations, baking cookies, to attending holiday parties, these traditions are what make the holidays so unique. But why are traditions so important? Keep reading to find out!

One of the best things about traditions is that they bring families together. I especially enjoy going with my husband, nieces, moms, sister, and brother-in-law out searching for the perfect vintage Christmas decorations at local antique malls. It fills me with nostalgia because I always think about who the person and family were that had these treasures before me, did they also look for these decorations as a family, what were they like and if they passed them down each generation like we do now.

END_OF_DOCUMENT_TOKEN_TO_BE_REPLACED

Don’t miss out on the chance to snag a piece of vintage Holt-Howard Christmas decor this year! Prices for some of the most sought-after pieces are expected to rise in the coming months, so now is definitely the time to start planning your holiday shopping. Our updated Christmas Price Guide can help you get started. Today we’re taking a look at one of our favorite Holt Howard pieces: Starry Eyed Santa. This adorable Santa comes complete with his signature atomic Starry Eyes and is sure to add some extra magic to your holiday decorations. Keep reading for more information on pricing and availability. Happy holidays!

You can’t have Christmas without Santa Claus and there is no Santa as whimsical and charming as the Holt-Howard Starry Eyed Santa line of Christmas ceramics. It’s easy to see why, with his amusing charm, Mid-Century atomic starburst eyes, merry whiskers, and gold flecks, Santa Claus exudes wonderful kitschy cuteness, and many can’t wait to grow their collections with this range. The Starry-Eyed Santa has always been incredibly collectible and highly desired by collectors but this year his popularity has dramatically increased, and prices have skyrocketed.

END_OF_DOCUMENT_TOKEN_TO_BE_REPLACED

It’s the most wonderful time of the year…for Napco devotees, that is! While many people associate the holiday season with Santa Claus, reindeer, and evergreen trees, for us, it’s all about collecting vintage Napco ceramics. From angelic figurines to jolly Santa mugs, there’s nothing that gets us into the Christmas spirit quite like a little bit of retro kitsch.

But what exactly is Napco ceramicware, and why is it so collectible? In short, Napco ceramics are beautiful examples of mid-century American craftsmanship. Produced by the National Potteries Corporation (or “Napco” for short), these pieces were designed in the 1950s and 1960s and were mass-produced for use in homes across the country. Today, they’re highly sought-after by collectors for their clean lines, pastel colors, and Atomic Age imagery.

END_OF_DOCUMENT_TOKEN_TO_BE_REPLACED

Learn how your passion for mid-century modern can be turned into a hobby with the right knowledge and tools. This guide will teach you how to get started collecting vintage, kitschy holiday decor.

It’s that time of year again! The holidays are upon us and you know what that means… it’s time to dust off your collection of kitschmas figurines! For the uninitiated, kitschmas figurines are those adorable little statues or trinkets that depict festive scenes or characters. They’re often made of ceramic or plastic, and they’re just begging to be collected! If you’re new to the world of collecting kitschmas figurines, don’t worry – this guide will teach you everything you need to know.

The first thing you need to know about collecting vintage kitschmas figurines is that there is no wrong way to do it. Items from the 1950s-1960s typically fall into the vintage kitschmas category. Whether you collect a specific type of figurine (e.g. only snowmen, shiny brite ornaments, tinsel trees, shopper girls, Santa’s, pixie elves, or angels), or you just buy whatever catches your eye, it’s all up to you! There are, however, a few tips and tricks that all collectors should keep in mind.

END_OF_DOCUMENT_TOKEN_TO_BE_REPLACED 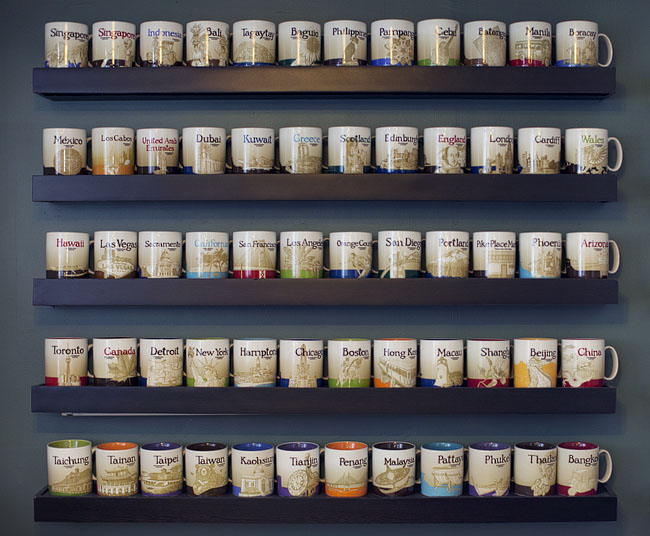 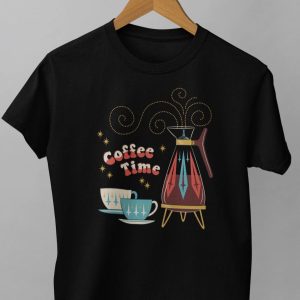 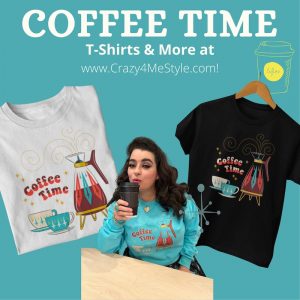 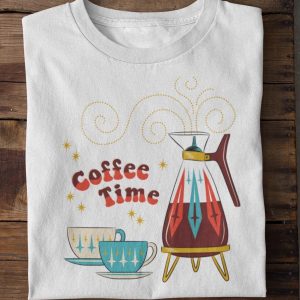 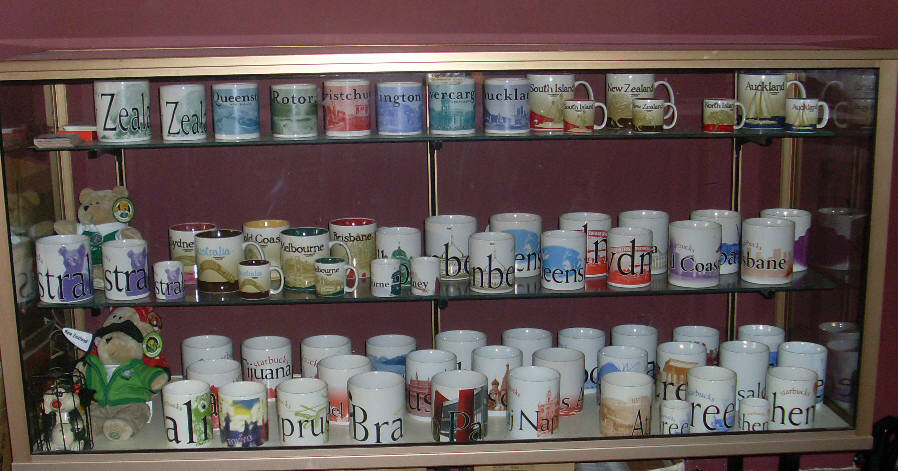 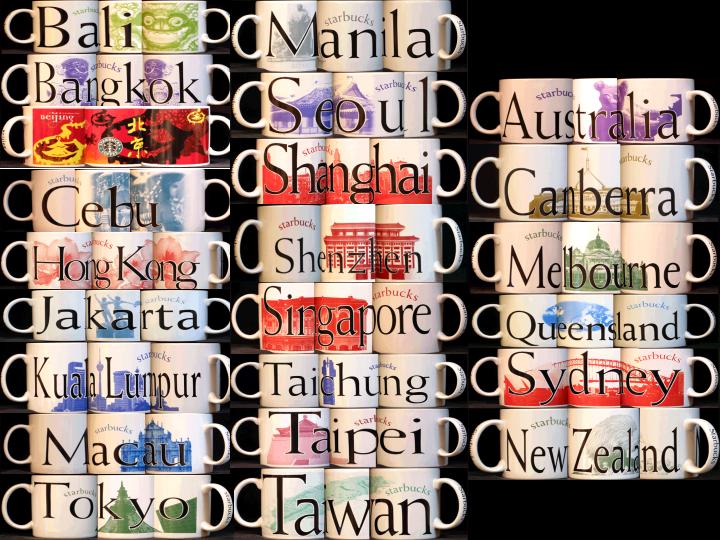