You are here: Home / Fashion / Pinup Girls and Poodle Skirts 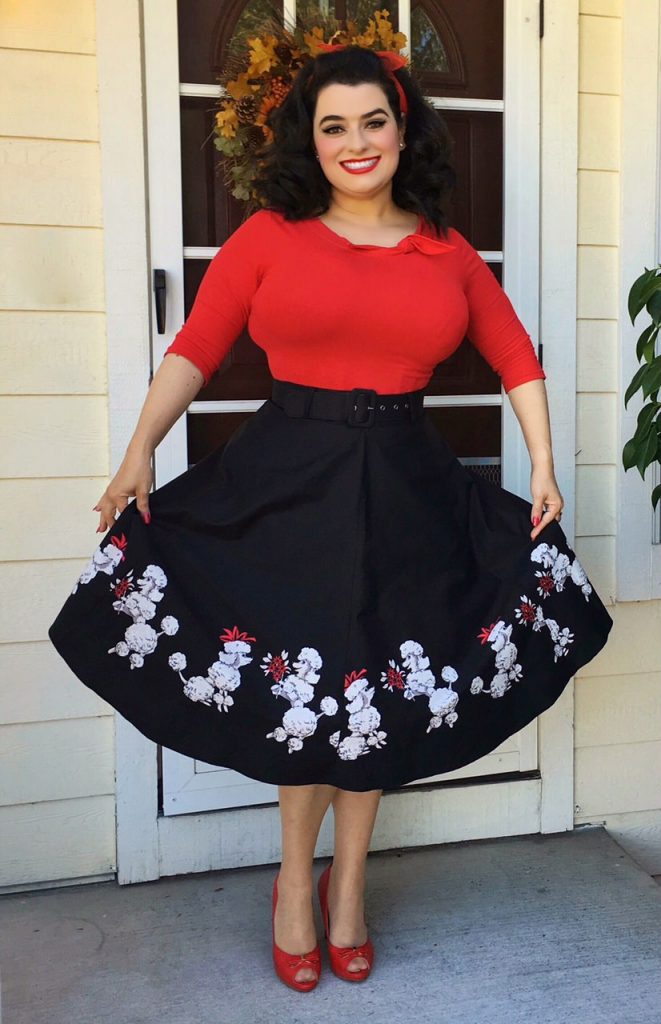 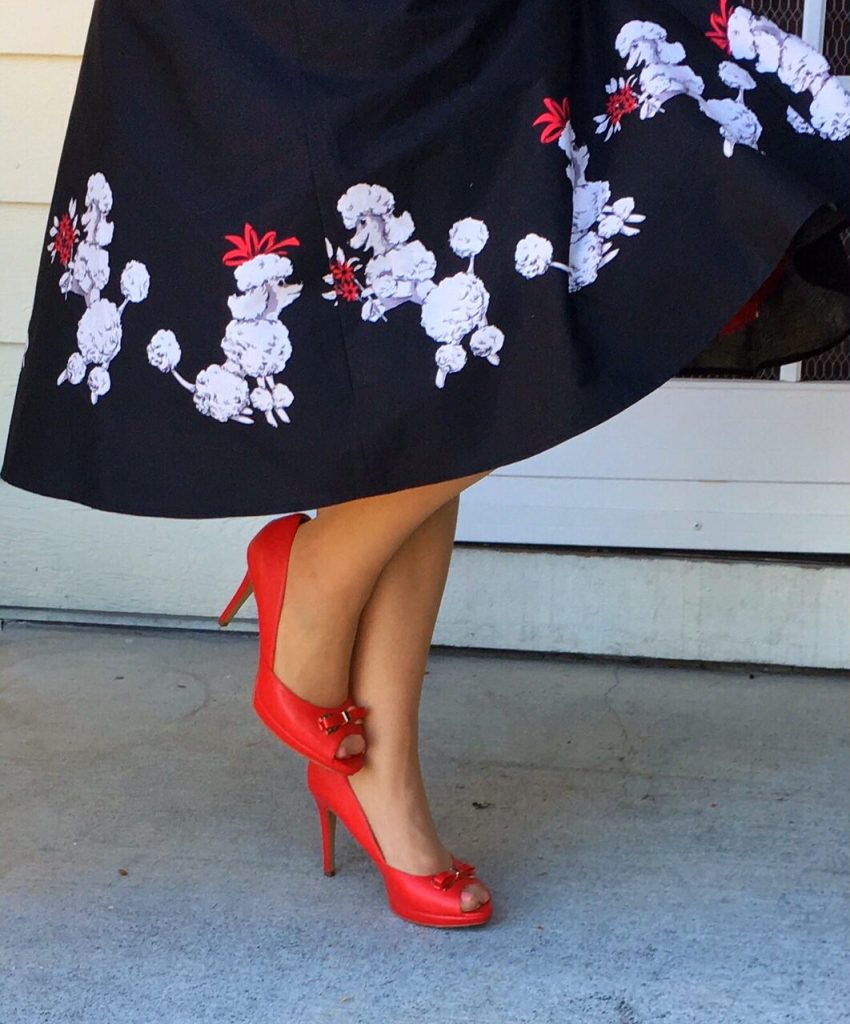 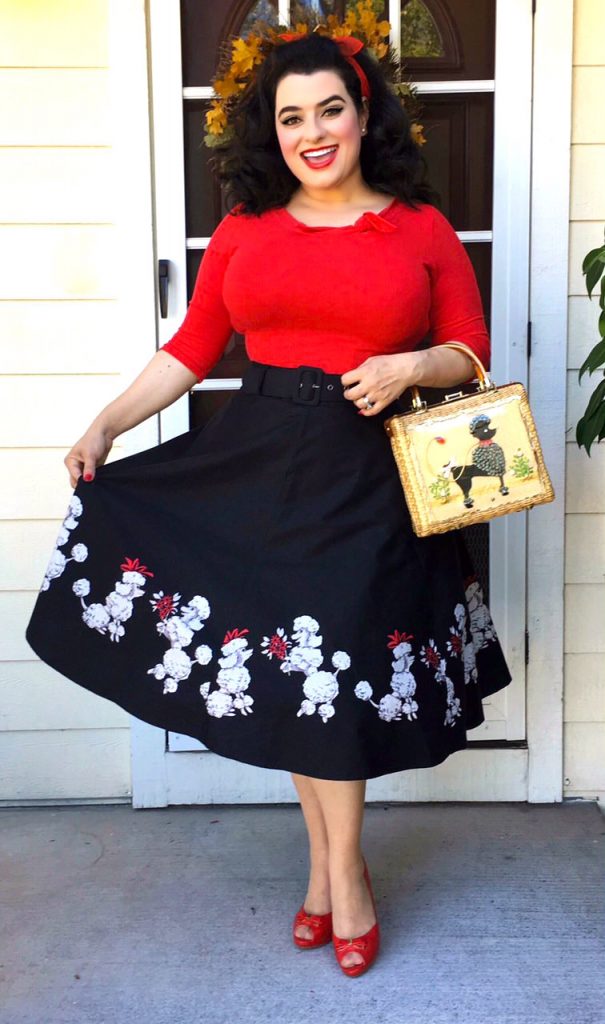 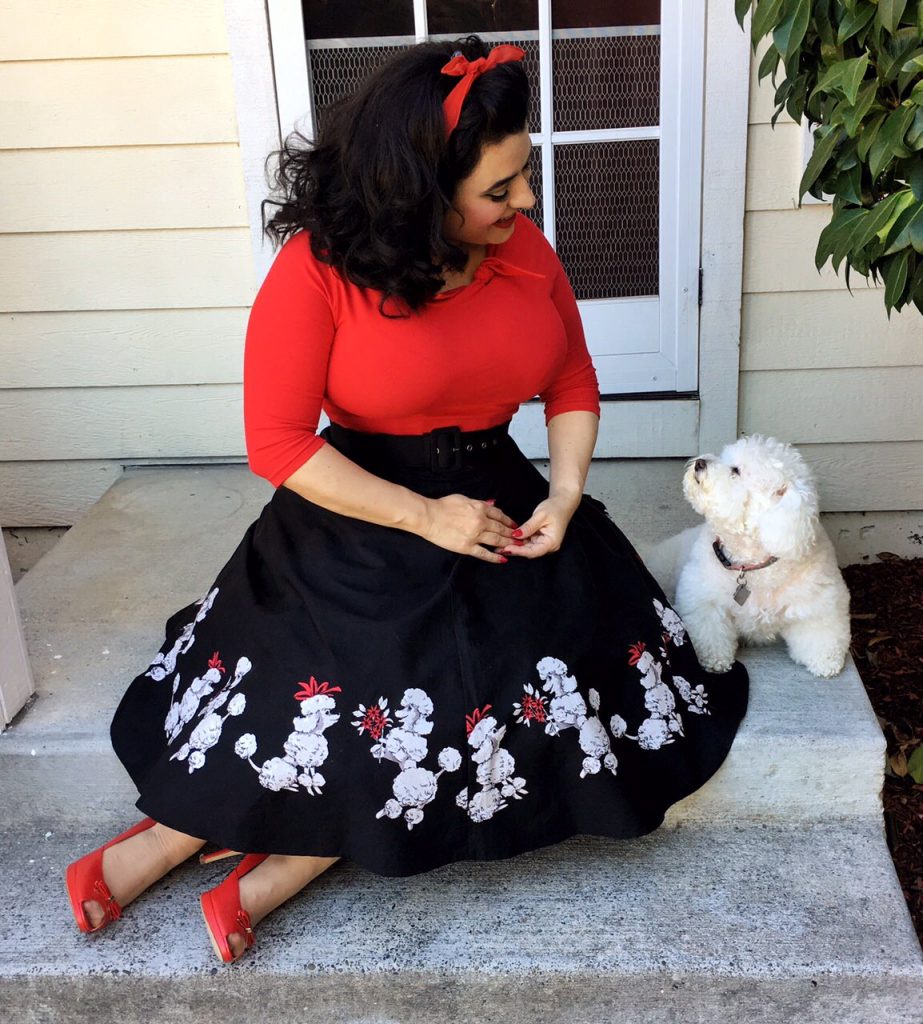