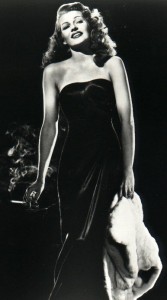 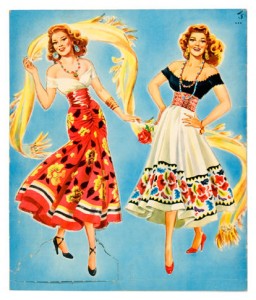 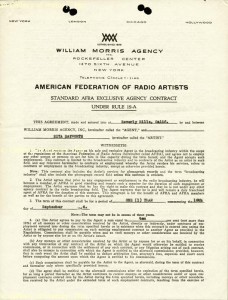 The “come back” of the Pin Up Girl can be attributed to the desire people seem to have with admiring “pretty girls”, “Hollywood’s-good-ol-days”, and the nostalgia of yester year as all things Vintage and Retro are hotter than ever. We can also thank mainstream television with shows like L.A. Ink and Miami Ink as it seems a majority of the episodes showed men and women having Pin Up Girl tattoos done on various parts of their bodies by the very talented tattoo artists these particular tattoo studios have.

How Pin Up Girls Originated
Pin-Ups date back to prehistoric days, ancient Greece as well as the Renaissance as each of these civilizations and periods had their version of images of well-endowed women on cave drawings, sculpture, and paintings. Early American influences in magazines and print illustrations include Howard Pyle (1853-1911), his Brandywine school and students such as N. C. Wyeth (1882-1945), Harvey Dunn (1884-1952), Frank Schoonover (1877-1972) and Maxfield Parrish (1870-1966). Dean Cornwell (1892-1960), John La Gatta (1894 – 1976) and Andrew Loomis (1892-1959) were also major forces in magazine and advertising illustration. The Arts and Crafts and decorative Art Nouveau movements in Europe also contributed to the artistry and styles of the times.

We are probably most familiar with the World War Two, pin-ups that accompanied G.I.s and these pin-ups were movie stars that were considered sex symbols. Photos of Betty Grable, Rita Hayworth, and Ava Gardener to name a few.