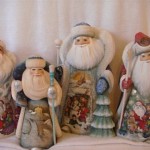 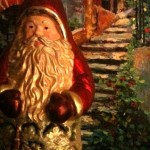 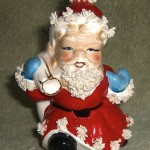 Hope this article opens the doors to many more Santa Claus collectors as why wouldn’t you want to start or add to a Santa collection when it can help keep that special holiday spirit alive throughout the year.