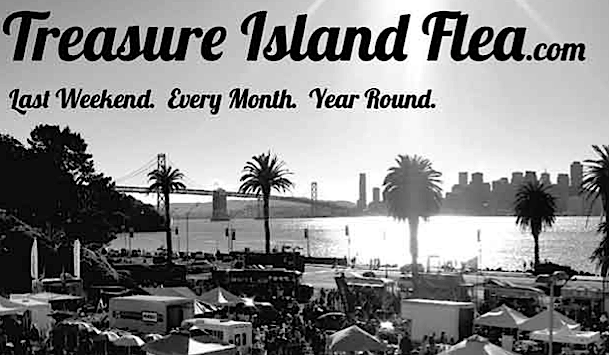 We found parking pretty fast and started following the crowds. We paid the $3 admission fee. Lots of booths. Lots of jewelry booths (everything from origami styles to the made in China beads). Lots of  hand-made soap and lotion booths, some food booths (mustards and honey). There were a few booths that had items for dogs that were clothing, leaches and collars, food and water bowls. Booths that had a mix of junk and vintage collectibles too. Booths selling one of a kind camera straps, belts and picture frames, some shabby chic too. I really liked a couple booths that were selling clothing as they had vintage trailers/vintage caravans and even vintage busses converted into showrooms! These vintage trailers really had a lot of charm!! 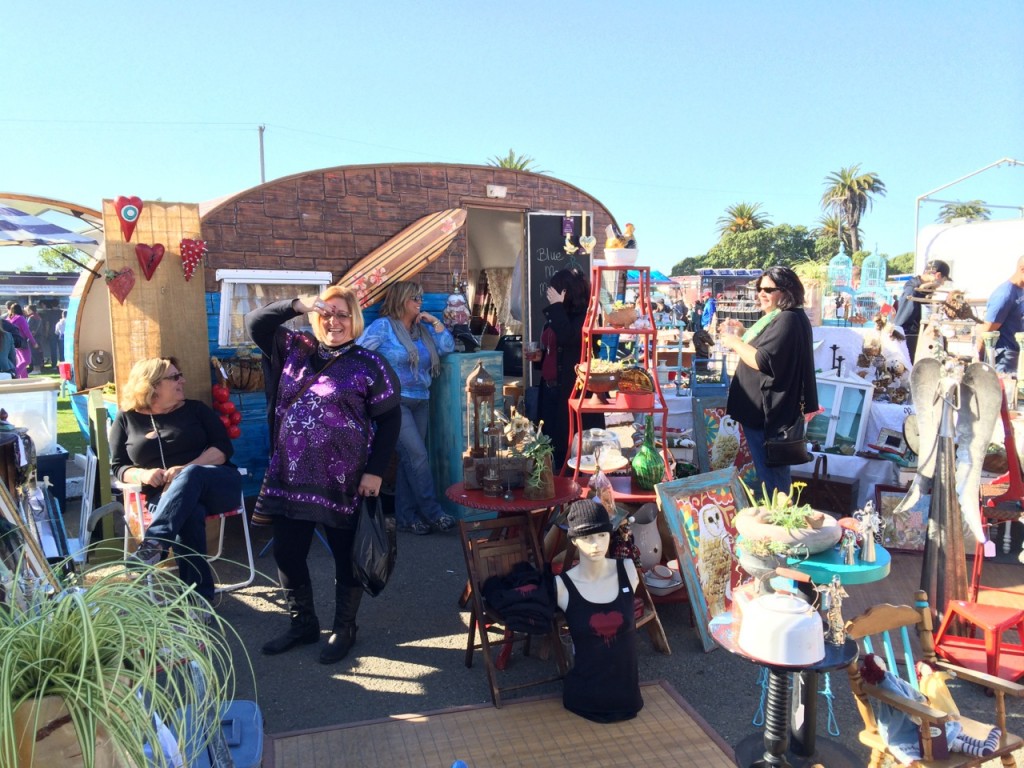 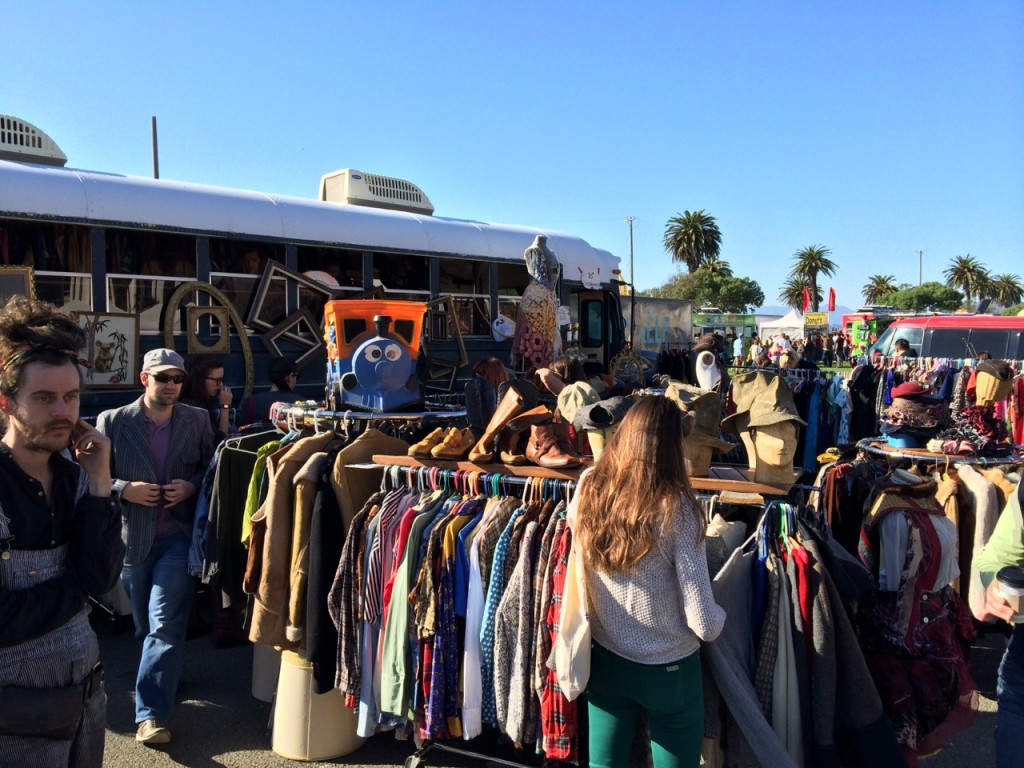 Dealers at most the booths were pretty grumpy. No one said ‘hello’ no one was happy to see you. A couple booths had some vintage Christmas items I was drawn to but the dealers were not interested in bargaining. One booth had a box of vintage pinecone miniature hand made ornaments with mica from the 1940s (so cute) and the price was $25 for the box so I offered $20 and the lady took it out of my hands and said ‘No”. I was hoping she would come back with $22 or something but no, she just pulled the item right out of my hands! I had a couple similar experiences at other booths. So, if you come to the Treasure Island flea market, be prepared for grumpy dealers that will not bargain with you. I am sure it depends on the day or the dealer, but, after multiple grumpy dealers and no bargaining, we were a little disappointed.  I didn’t buy anything. My husband found a vintage Polaroid camera for his collection. 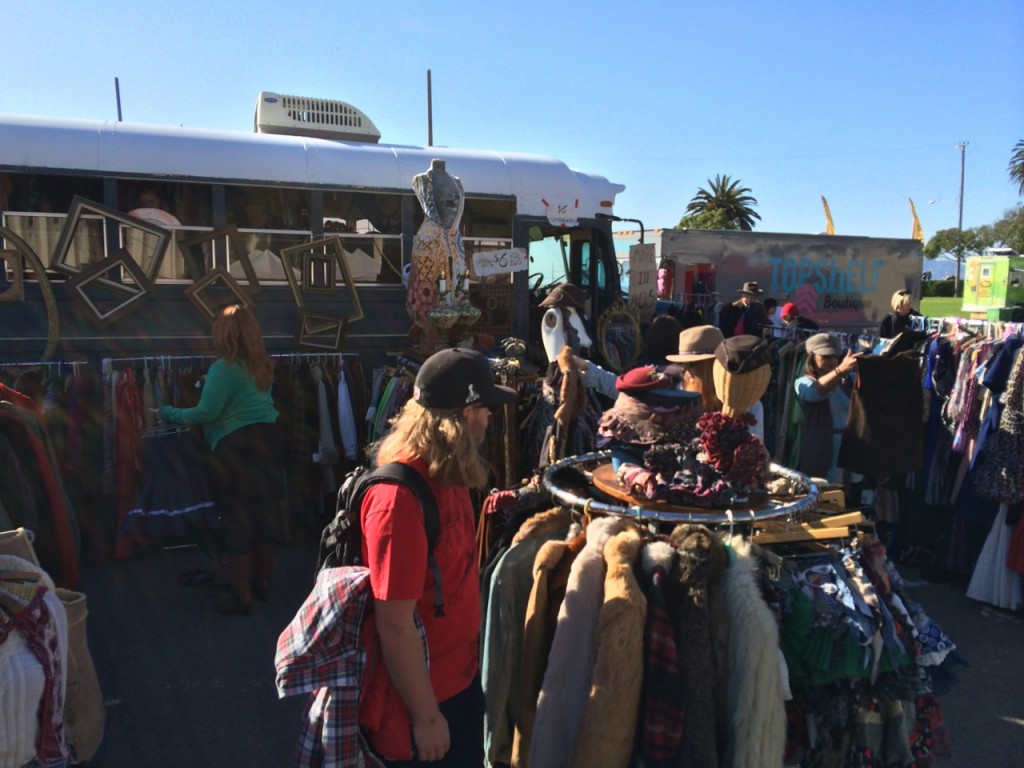 All in all, the day was sunny, breezy, and gorgeous at 64 degrees. Had a nice drive to Treasure Island and after 2 hours wondering the flea market we drove back to beautiful wine country. Hope your weekend is going great!!