You are here: Home / Articles / Vampire Collectibles – The Bloodier The Better 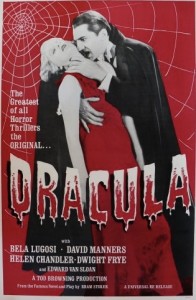 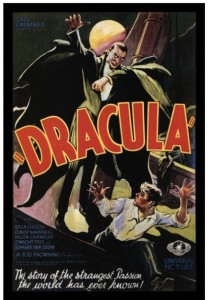